Battleground staff come to you from the far reaches of the globe with a unique assortment of skills and...well, you can decide for yourself about some of their hobbies! If you need help with something, whether sport related or just life, let us know. We are here for you! Learn more about skate ministry here. 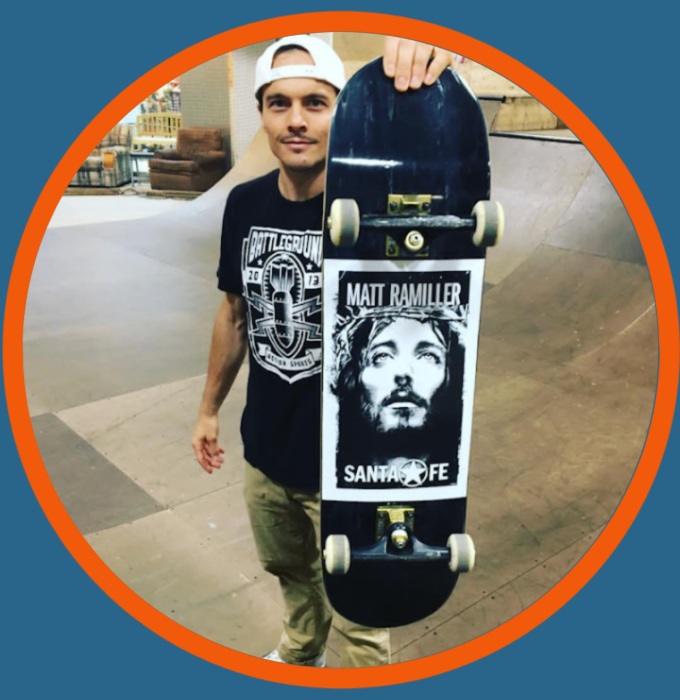 Matt Ramiller is a Park Manager at Battleground. He is a professional skateboarder who has worked with numerous action sports ministries, including Youth for Christ in Duluth, MN, Lake Owen Action Sports Camp in WI, and YWAM skate ministry in Australia. In the land down under, working with Pure Parks skatepark ministry, he visited over 200 skate parks to clean, give out bibles and skate with kids.

He enjoys polar plunges, would rather eat cereal than steak most days, once rode his mountain bike 270 miles in 2 days just to see his wife, and has ridden his skateboard on 4 continents. 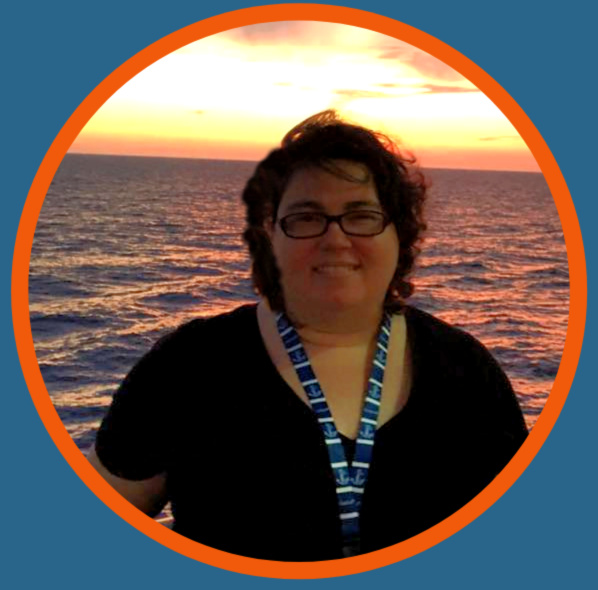 Jen Kahly is a Park Manager at Battleground. She has been a youth leader at churches and camps (including a horse camp), taught reading and math to struggling kindergartners, and is a teacher to her 3 children. Her family has been involved with the ministry of Battleground for several years and her husband has served on the board.

She loves podcasts like Someone Knows Something, has been on a cruise, likes Chinese and Indian food, and doesn't like to wear navy blue and black together because she doesn't want to look like a bruise. 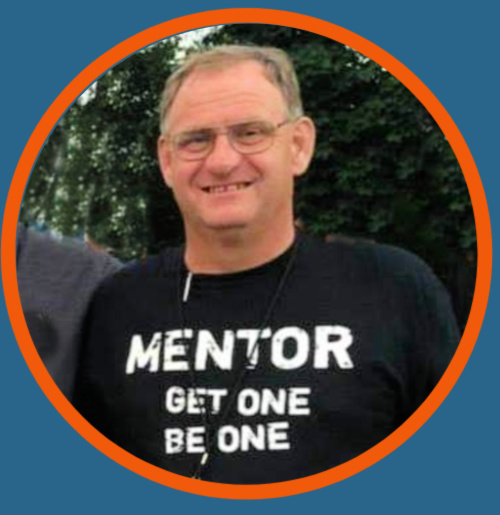 Gordon Rohrbacher has been involved with many different ministries in the area, including City Linc's Second Wind Mentor program for men on parole. He has a degree in Psychology from Albion College.

He grew up with his four siblings on a farm in Lake Odessa, MI, survived Junior High School, went to Spain during high school, and likes Victorian houses and furniture. 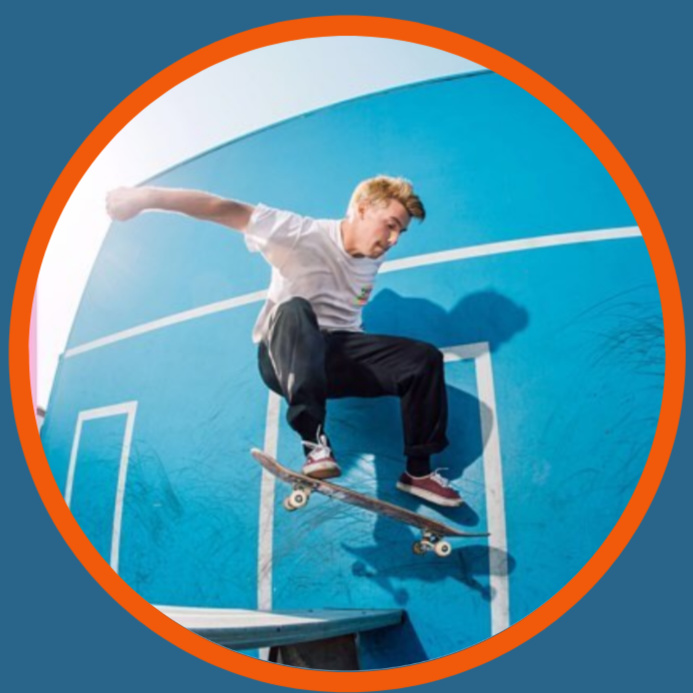 Peter Morris is an experienced skater and skate instructor from Kalamazoo. He is currently in college getting a Fine Arts degree and has an incredible memory for detail.

He is a musician who makes instrumental tracks and indie alternative music, he has broken both ankles, both wrists and has two fake teeth. 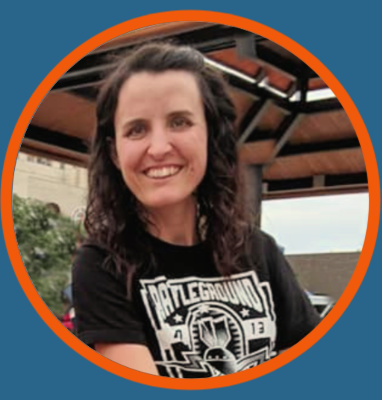 Melanie Farkas is the director at Battleground. She has served at a number of outreach organizations including an orphanage in Mexico, a half way house for addicts in Kalamazoo, and helping plant churches.

She is a professional barn dance caller, she was homeschooled through grade 12, she has five children ages 13-23, has been to 39 out of 50 states, and her favorite food is chicken fried steak (she is a Texan, after all.) 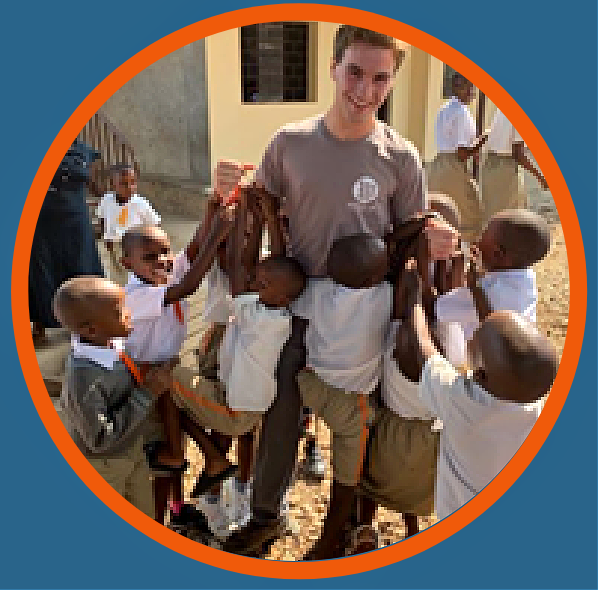 Preston Fergon got his first skateboard when he was 8 years old - a Plan B with Thunder trucks, Bones wheels and Bones bearings, which he chose himself. By 10 he dropped all other sports and stuck with skateboarding.

Along with working on numerous projects in the U.S. including the skate brand Unlikely, he has traveled to Burundi in Africa where his team taught skate clinics at a developing school.

He graduated from WMU with a double major in Organizational Communications and Psychology.

He failed the cinnamon challenge, has never been to Disney, is constantly switching his hairstyle and facial hair and loves Cheez-its. 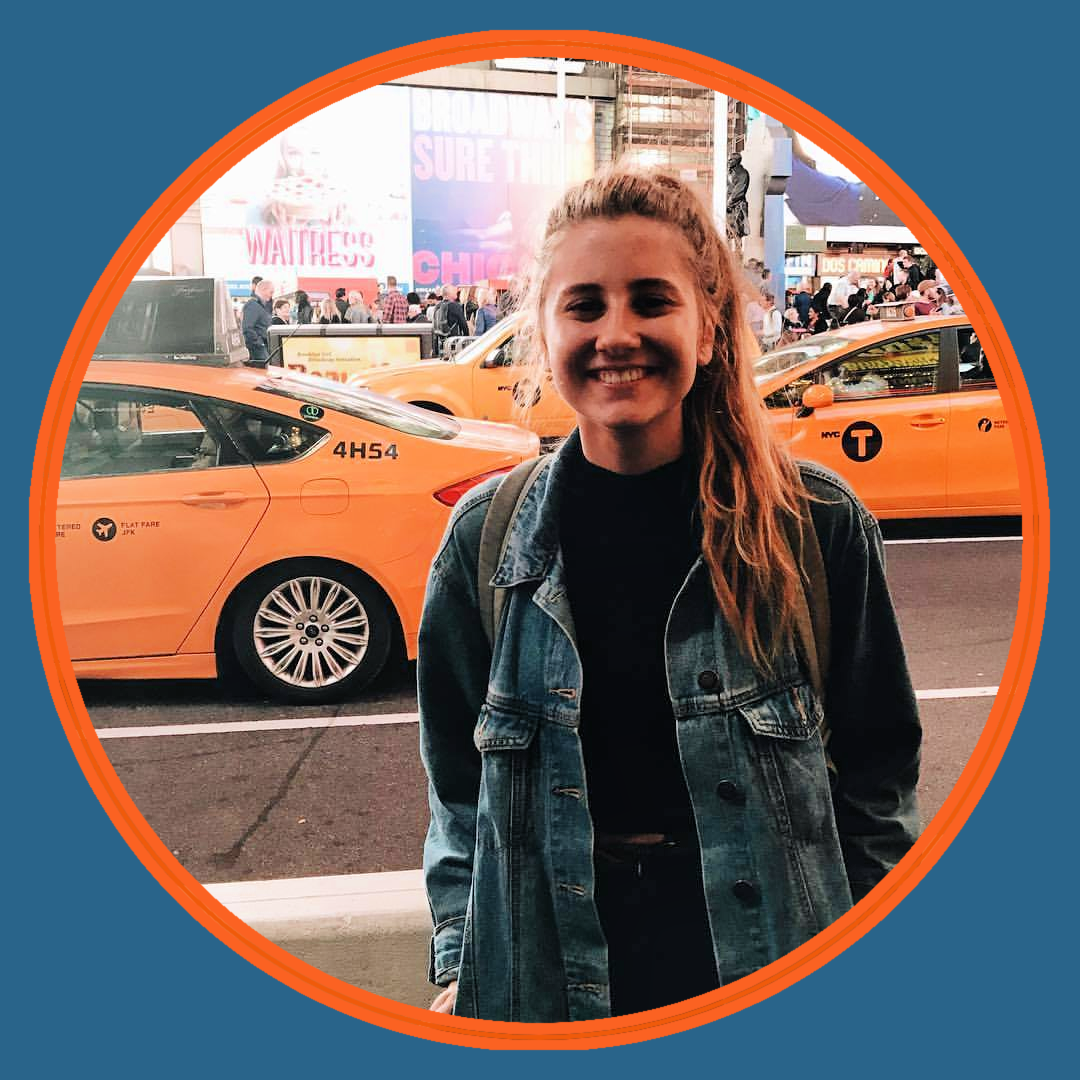 Are you a person (over 18) who uses action sports to share hope and faith in Jesus? Consider joining our team at Battleground! Click here to fill out an application.